Brother Andrew’s autobiography, God’s Smuggler, is an international bestseller with more than 10 million copies distributed in at least 35 languages. The book has introduced countless numbers to the life of the man Anne van der Bijl, who changed his name to protect his identity as he smuggled Bibles through the Iron Curtain.

Millions have read of his hazardous border crossings, the KGB pursuits, and his courageous journey of living radically for Jesus. And many have been inspired to support the global mission that Brother Andrew founded.

Anne van der Bijl was born 11 May, 1928, in the village of Sint Pancras in the northern part of the Netherlands.

His formal education came to an abrupt end in the sixth grade with the invasion of the German army in 1940. The Wermacht occupied the Netherlands until its liberation in spring 1945.

Shortly after the end of World War II, van der Bijl enlisted in the Dutch army. He was sent to fight in Indonesia where he was selected for special commando training. But his career as a soldier was ended by a bullet, which shattered his ankle and led to a crisis of faith.

While recuperating in a Catholic hospital he began to read the Bible. As he continued his recovery in the Netherlands he committed his life to following God – wherever that would lead him.

He spent two years studying to be a missionary at the Worldwide Evangelization Crusade school in Glasgow, Scotland.

One day at the college, as he was standing before a world map, he noticed how much of the world was covered by communist countries. Strangely, missionaries from those countries never visited the college. That triggered his interest to travel behind the Iron Curtain.

BEHIND THE IRON CURTAIN

In 1955 he journeyed with a Dutch delegation to the World Youth Congress in Warsaw, Poland. There he discovered a remnant of the church behind the Iron Curtain desperately in need of Bibles. As Brother Andrew, he distributed a suitcase full of Christian literature – and this marked the humble beginnings of Open Doors.

Once God’s Smuggler had been published, the entire world became Brother Andrew’s concern, wherever Christians were under pressure. He made several visits to Vietnam and his first trip to China came in 1965, shortly before the Cultural Revolution. He revisited Indonesia, where he had once served with the Dutch Army, and wherever he spoke he asked forgiveness for what the army had done in that nation.

ONE MILLION BIBLES IN ONE NIGHT

In 1975, Brother Andrew had a strong desire to bring together people determined to reach into communist China. With the help of Open Doors Asia he organised Love China in Manila, in the Philippines. This brought together more than 400 mission leaders, most of whom had served in China before Mao’s government kicked them out.

“Every time Andrew heard that word ‘impossible’ he perked up,” says Johan Companjen, the Founding President of Open Doors. “He had a vision to bring together people who were seriously interested in China. Andrew challenged the group that this was now God’s time for China, and our organisation paid most of the costs.”

Within a year, Mao Zedong had died and most of the conference participants were able to start working once again in the People’s Republic of China.

In 1981 Open Doors completed its most ambitious smuggling operation, delivering one million Bibles in a single night. Two thousand Christians were eagerly waiting for them on a secluded beach in China.

Brother Andrew also travelled to some 20 countries in Africa. On one early trip, he spoke at universities in South Africa during the protests against apartheid

A Johannesburg pastor, Deryck Stone, launched one of the first fund-raising bases for the work and called it Open Doors. The name stuck. It became the official title of the international work.

In 1977, while dictator Idi Amin was purging Uganda of anyone he perceived to be a threat, Brother Andrew travelled to the country to encourage the church. After returning home he learned his name had been put on a wanted list of people targeted for arrest and execution. “Somewhere in my office I still have a copy of that list,” he said.

The next year Open Doors organised the Love Africa conference in Malawi. This brought together 250 church and organisation leaders from 37 countries south of the Sahara. Brother Andrew taught on the lessons learned from the church in communist countries.

He made his first trip to Cuba in the late 1960s and went on to visit several other Latin American countries. In 2001 he met leaders of the Colombian rebel group AUC (Autodefensas de Colombia) and urged them to lay down their weapons. Within a year 15,000 members of AUC surrendered their guns – in exchange for Bibles.

Never afraid to go into dangerous situations, Brother Andrew visited war-torn Lebanon twice every year during the 1980s. He went to encourage Christians and to attempt to build bridges among the various factions.

With Bibles in hand, he saw the prime minister, the president, and most of the generals of the various armies engaged in civil war. He also had his first contact with Ayatollah Fadlallah, the spiritual inspiration for the fundamentalist group Hezbollah.

In 1993 he made contact with Hamas when their leaders were deported by Israel to Southern Lebanon.

For several years after that he reached out to various terrorist groups, claiming the best thing he could do for Israel and the Western nations was to “lead their enemies to Christ”. He tells that story in his book Light Force, co-authored with Al Janssen. Light Force was published in September 2004 and is now in nine languages.

Besides God’s Smuggler Brother Andrew wrote 15 other books, including The Calling, which reveals his secrets for ministry.

His last major release, co-authored with Al Janssen and published by Revell and Hodder and Stoughton, was Secret Believers: What Happens When Muslims Believe in Christ.

The first part is a non-fiction novel which tells the story of the church in an unnamed Islamic country. Part two issues a challenge to the church in the West.

In 1993, Brother Andrew was knighted by Queen Beatrix of the Netherlands. Four years later, he received the World Evangelical Fellowship’s Religious Liberty Award. This recognised his lifetime of service to the persecuted church and his passion for spreading the gospel.

In 2003, in California, he was given the Heritage of Faithfulness Award from the Christian Association of Senior Adults.

However, the award of which Brother Andrew was most proud was to be named a ‘Blood Brother’ of the Apache Native American tribe. As part of the ceremony in the 1980s he was given an Apache name that means “He who breaks through the lines.”

There was one more honour that Brother Andrew was proud of. After the fall of the Iron Curtain he obtained copies of the East German Stasi reports about his work in the Soviet Union and Eastern Europe. These numbered more than 150 pages. He was surprised they knew so much about him – yet were completely unable to prevent his ministry.

Brother Andrew’s work through Open Doors has led the organisation into places where most Christians are unwilling to go. Today Open Doors works in 77 countries, strengthening persecuted Christians worldwide and sustaining indigenous Christians in hostile lands, so they can spread the gospel in their cultures and languages.

The organisation trains thousands of Christian pastors and lay leaders through trauma counselling, theological education, and preparation-for-persecution seminars. It also assists with economic relief, and literacy and vocational training in the most dangerous countries in the world.

Brother Andrew and his late wife, Corry, who passed away in 2018, lived all their lives in the Netherlands. They are survived by five children and 11 grandchildren.

Celebrate the unique life and legacy
of Brother Andrew 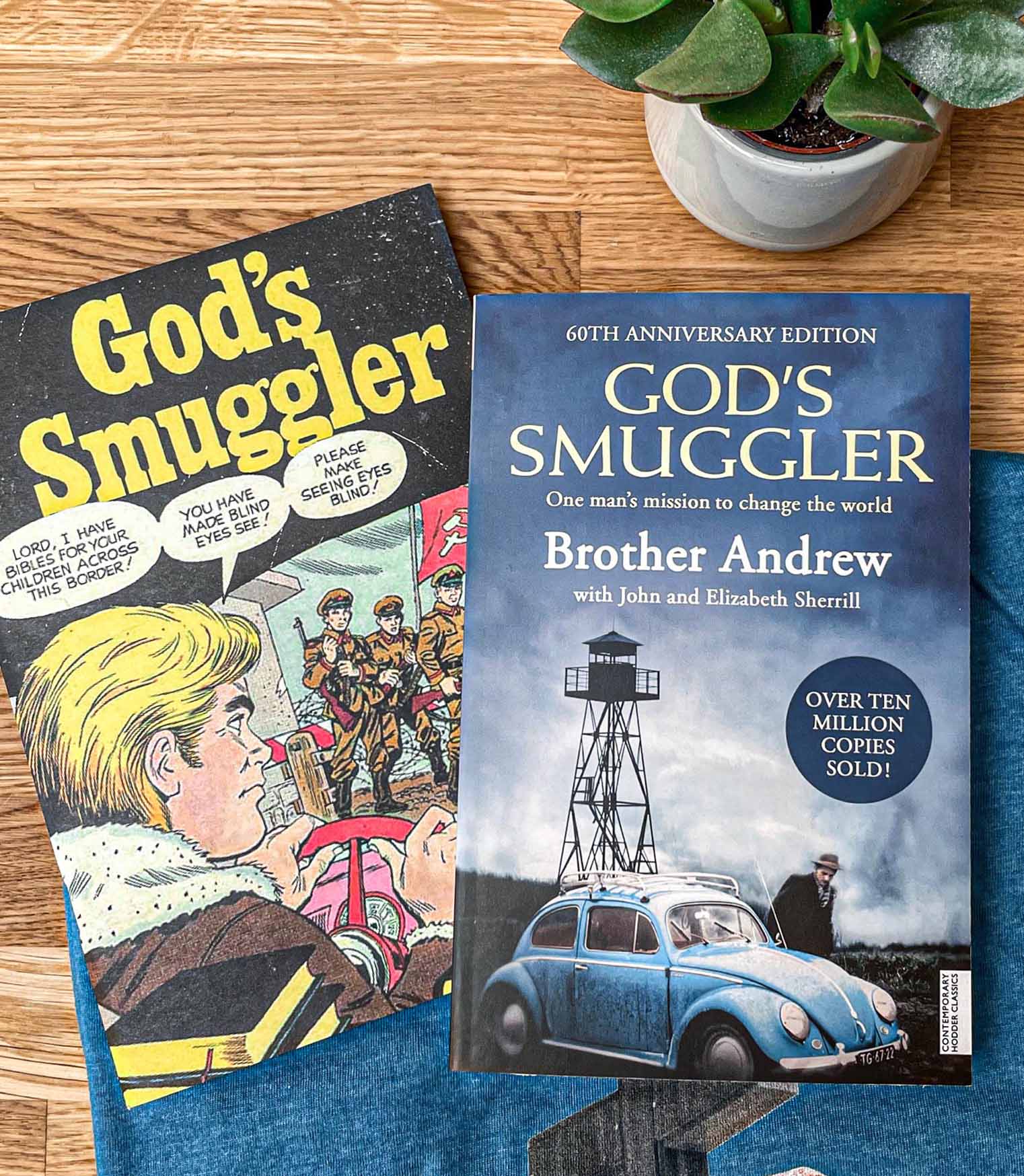 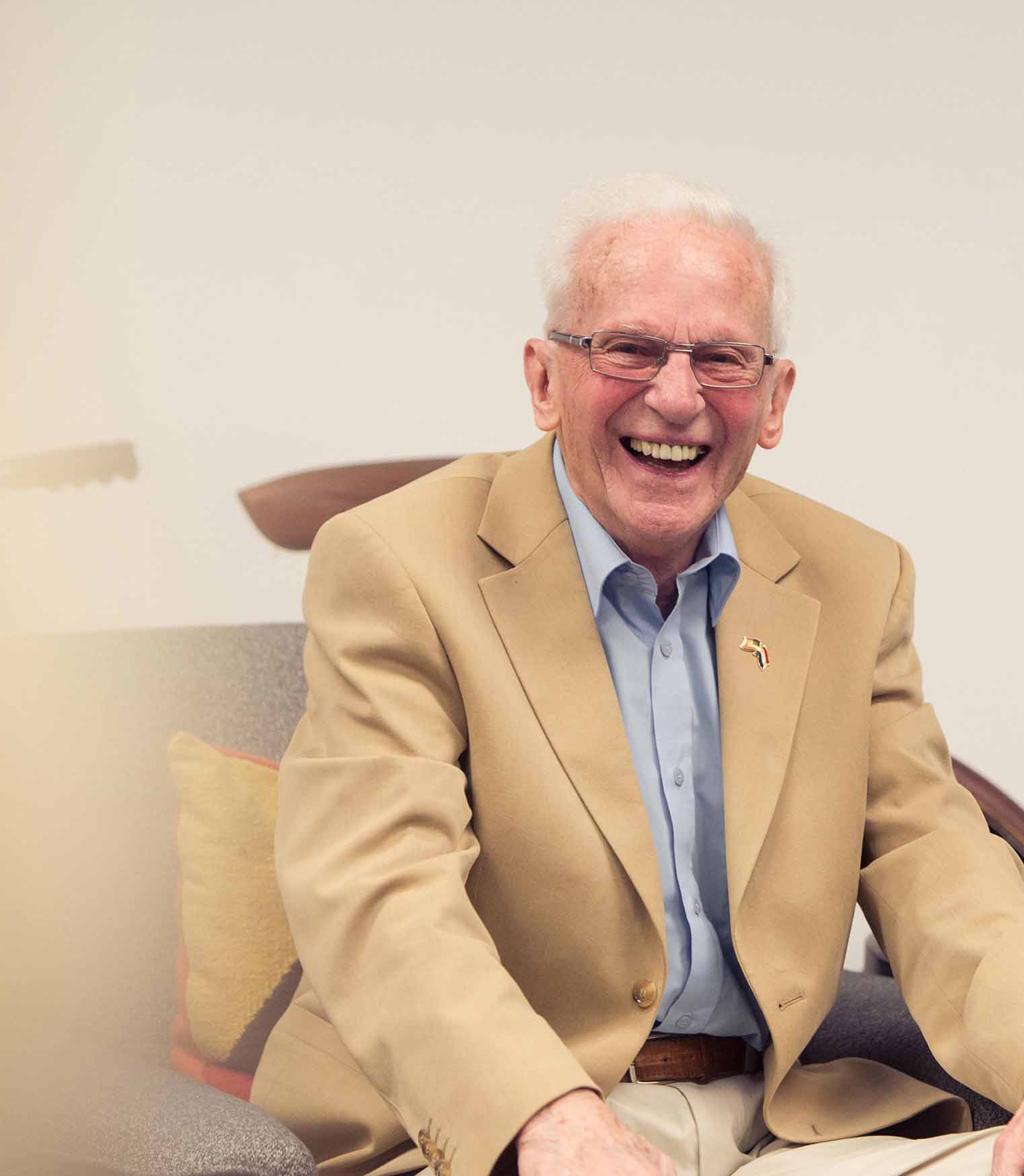 Leave a message of remembrance 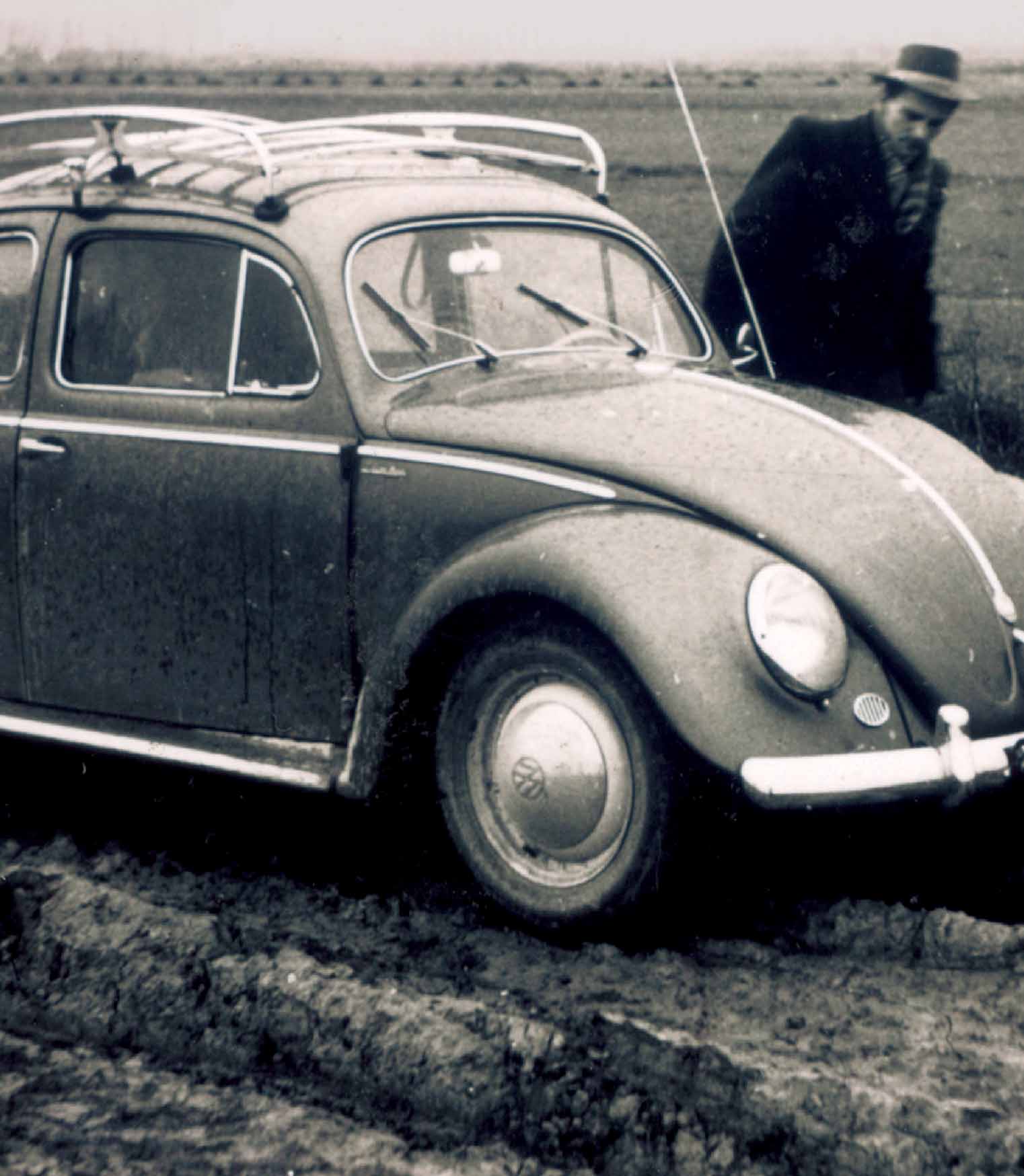 Make a donation to the God’s Smuggler fund